Going on break today at work, I pulled out my cellphone to check the news and my social media feed. I expected to hear more of the same; my friends’ enjoying their lives, some raising families, and the aftermath of President Obama’s final State of the Union Address.

Then I came across the tragic news that one of my favorite actors had passed away. Alan Rickman died earlier this morning at the age of 69 after his battle with cancer.

I first watched Alan Rickman in Die Hard, playing the slick and charismatic thief Hans Gruber, going toe to toe with Bruce Willis’ barefooted John McClane, roaming the Nakatomi Plaza highrise and ruining his plans. Apparently, Rickman had the idea to have Hans wear a suit, fitting in along with his hostages. To me, Rickman’s Gruber character set the standard for today’s current breed of mastermind thieves in current action films: well-dressed, smart, charismatic, and strategic.

From that role on, Rickman found a home in Hollywood, staring in later films such as Robin Hood: Prince of Thieves and Sweeney Todd. But it was a magical role that he took on which introduced him to a new generation of fans and solidified his place in film legend, being admired by fans around the world who mourn his death today. 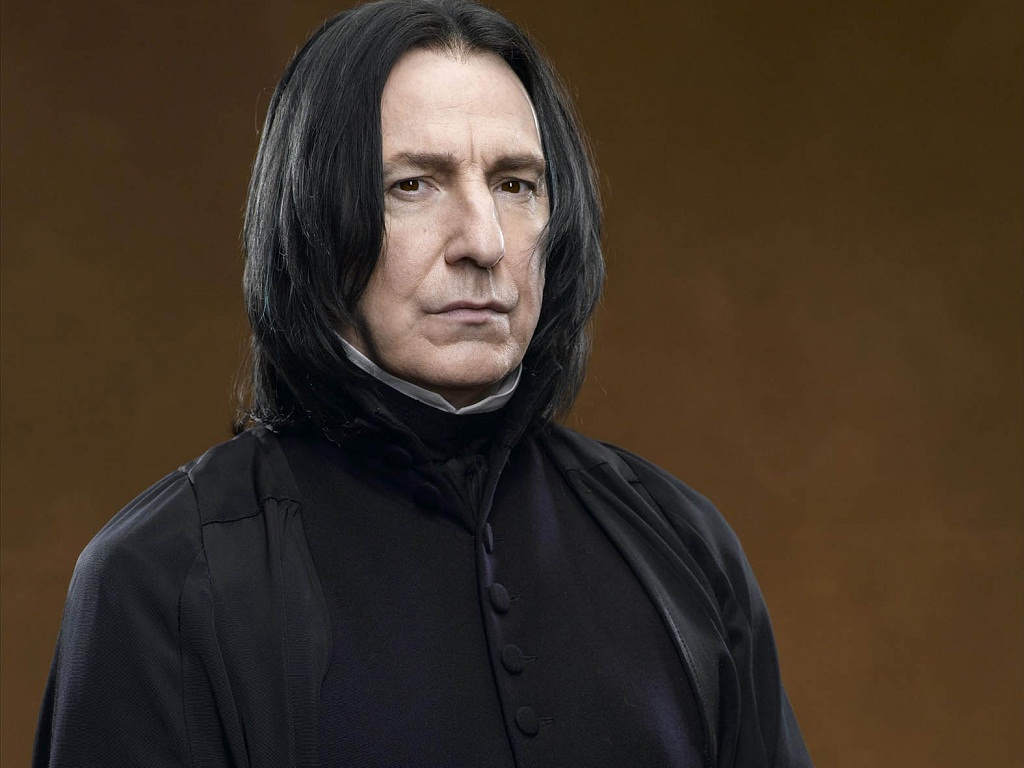 Alan Rickman took on the role of Potions Master Severus Snape of the Harry Potter franchise. He was brilliant as the sinister, slimy professor of Hogwarts School of Witchcraft and Wizardry. As the books continued to be released along with the movies, Rickman did a wonderful job exploring the many layers of the black cloaked wizard, showing him to be a hero more than a villain. Rowling’s words and Rickman’s acting helped show us that you shouldn’t judge anyone by how they look and how they act. Below the strong exterior covered in black clothes is a person hiding his pain because of past mistakes and lost love.

Alan Rickman starred in three of my favorite movies to watch: Die Hard, Love Actually, GalaxyQuest, and the Harry Potter franchise. He was an extremely versatile actor, capable of playing any role that was presented to him. He also directed theater and films, most recently A Little Chaos, in which he co-starred as Louis XIV opposite Kate Winslet.

Alan, you will truly be missed.