With the upcoming launch of the Disney+ streaming network on November 12, the Mouse House put out trailers and news for upcoming original content that can only be found on their service.  One trailer that debuted is the upcoming retelling of Disney’s classic, Lady and the Tramp.

With Disney banking on the success of modern retelling of their animated classics, what’s the next animated film to get a fresh paint of live-action?

The official synopsis: “This timeless retelling of the 1955 classic about a pampered house dog and a tough but lovable stray embark on an unexpected adventure and, despite their differences, grow closer and come to understand the value of home.”

Out of all the movies of my Disney collection, I still view this one as an underrated success. The fifteenth Disney animated feature film was released in 1955, nestled between other classics such as Peter Pan and Sleeping Beauty. However, not a lot of people talk about it as one of the studios’ all-time greats. That doesn’t mean that this tale about home, friendship, and unexpected love should be forgotten.

I would have thought this live-action movie would have been made for the big screen and, considering the cast, it should be; Tessa Thompson voicing Lady, Justin Theroux as Tramp, along with Sam Elliott, Janelle Monae, and Benedict Wong is enough to get an audience into seats. Since launching your own streaming service needs to have a big opener, it makes more sense to have Lady and the Tramp be a headliner.

I’ve enjoyed Disney’s current run of live-action remakes. They all haven’t been classics, but I appreciate that they want these stories retold for a new time and generation to enjoy.  They have cranked out their greatest hits with Beauty and the Beast, The Jungle Book, and recently, Aladdin and The Lion King. There has even been an updated retelling of Winnie the Pooh that relates to children and adults with Christopher Robin! With Mulan scheduled for next year and The Little Mermaid currently in the works, it looks like the remake train will continue to roll. My only concern now is that Disney might have painted themselves into a corner as far as what other stories to retell from their deep vault.

Here’s my short list of what could possibly be next to hit theaters or Disney+. 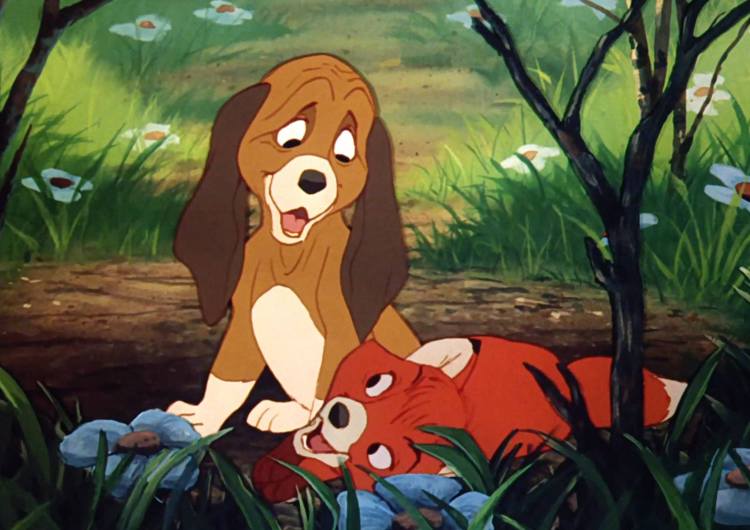 The Fox and The Hound

Another underrated classic could find its path laid out, depending on the success of Lady and The Tramp. While I like this movie, I found it to be average; I’ll watch it if it’s on but I’m not going to go out of my way to put it on. Despite its charm, The characters and story felt too formulaic to me as I look back on it. Maybe a CGI-adaptation is what this movie needs to reclaim some Disney magic. 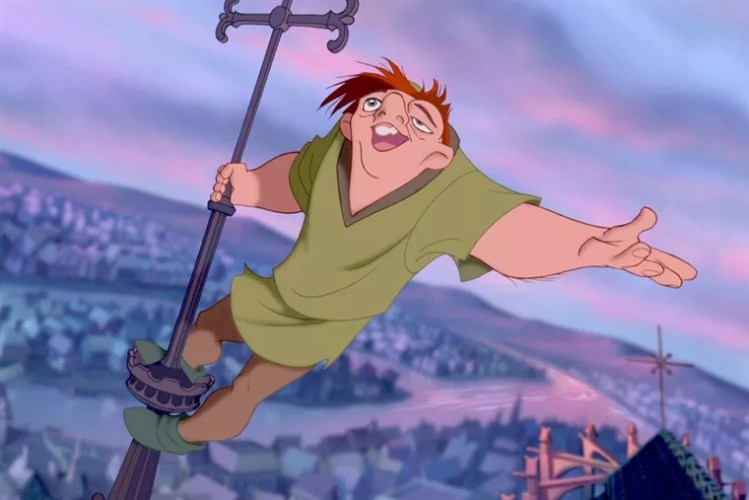 The Hunchback of Notre Dame

One of my absolute favorites from the dark corners of the Disney Renaissance, this animated version of Victor Hugo’s novel was one of Disney’s first films to explore mature themes such as lust, damnation, sin. Despite the changes to the original source material to give it a G rating in the late 90’s, one can guess that the story of Quasimodo and his quest for acceptance will have a modern touch on the Disney+ streaming service or theatrical release, still addressing those mature themes and being family-friendly. 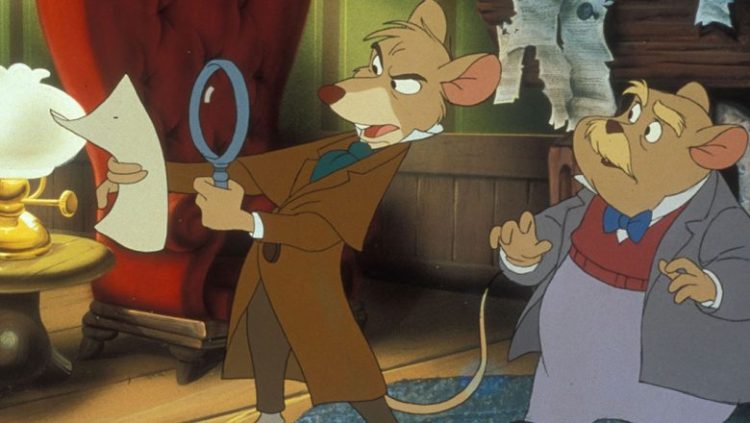 Personally, I wouldn’t mind seeing a CGI-animated re-telling of this lost gem. Before the time of the Disney Reniassance, Walt Disney studios struggled to find its footing in 1986 after the under-performance of The Black Cauldron a year prior. Based on the book series, Basil of Baker Street by Eve Titus, Basil consciously emulates Sherlock Holmes in this caper film that doesn’t get enough respect. If it’s not getting a theatrical release, put this film on Disney+! 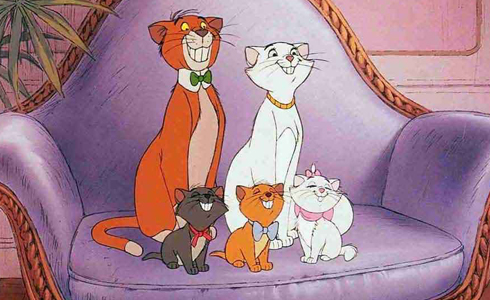 From mice to to their larger rivals, The Arisocats have been LONG overdue for a re-telling. The musical romantic film about a family of aristocratic cats crossing paths with an alley cat after their butler kidnaps them for a fortune is fun and energetic, filled with great music and adorable characters. Despite not being one of the films frequently talked about in casual Disney circles, these cats deserve their time to roam and dance around in the digital age. 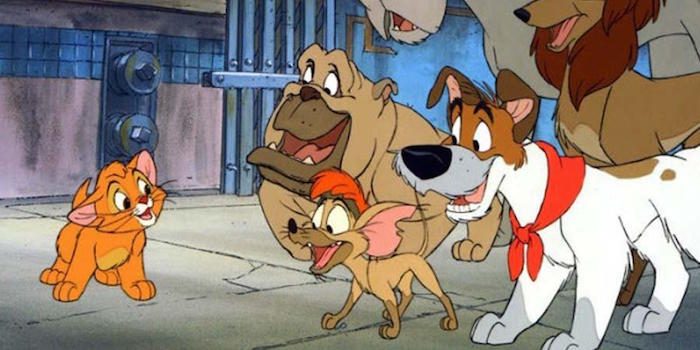 I don’t think I could champion this story any better. The adaptation of Oliver Twist with dogs was brilliant and has aged well enough to deserve a re-telling. The classic story of the orphan child is one that has withstood the test of time, getting re-telling after re-telling over the years. I think we’re overdue for another, but Disney should get the nod this time around to tell the story. Despite mixed reviews during its initial release (Seriously, it went against The Land Before Time), it remains beloved among the adults who grew up in the early days of the Disney Renaissance.

Even though Disney would be adapting B, or even C, level animated movies, and dusting off lost gems, these films should be up for remake consideration after the A-List films have their time in the sun. These movies might not be totally well-known, but deserve to be shown to a new generation of film-viewers.

What are your thoughts about Disney’s live-action remakes? Is there a movie I missed that should be on this short list?

One thought on “Life-Like: What’s the next Disney reimagining?”