It’s no red wedding but this movie surely had a crimson honeymoon for the newlyweds of Ready or Not. A movie I didn’t expect much from; a gory game of Saw with the hunted wearing a white wedding dress.

Let’s say I was pleasantly surprised.

Ready or Not stars Samara Weaving as Grace, a newlywed who joins the wealthy Le Domas family by marrying Alex (Mark O’Brien), the youngest of the Le Domas children. At midnight, Grace joins in a family tradition in which she is hunted by her family of in-laws as part of their wedding night ritual.

While this plot sounds like it should be a late night movie watch or a direct-to-Redbox type of release, this low-budget, high-camp black comedy film is worth the price of admission. Grace is thrilled to be marrying Alex – not because of his money, which runs long and deep, but because they are genuinely in love with one another. With a family build on money, you’ll see how f — up this family is, from comfortable gold-diggers to rum-soaked siblings. Despite the usual fears of joining a new family, the Le Domas family members are excited to meet her. 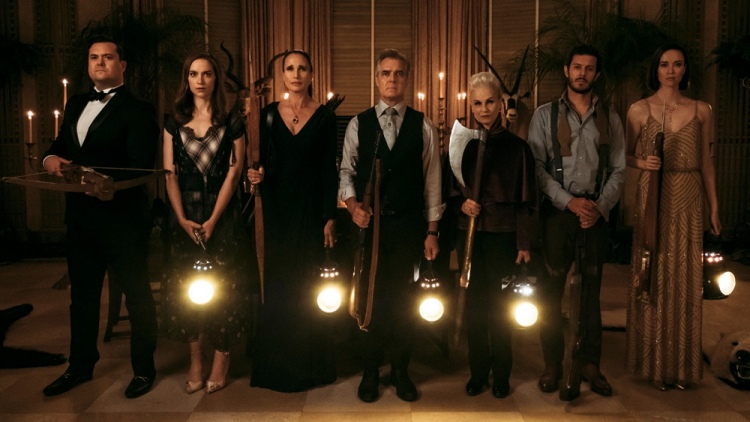 It turns out the Le Domases made their money in games, and Grace’s initiation is to play a randomly selected game. She’s hoping for checkers or Old Maid; quite frankly, so is Alex and Daniel (Adam Brody), his brother. But the audience, who sat through a grisly opening scene flashback, knows there is another option she could get: Hide and Seek.

For reasons that will eventually be explained, this family play to the death. After the game has started, a series of darkly comic set pieces punctuated with jump scares, a handful of goats, and the occasional highly creative homicides that I haven’t seen since Escape Room.

The difference between these two movies: Ready or Not is executed better. Co-directed by Tyler Gillett and Matt Bettinelli-Olpin, there is a subplot of class commentary below the fairly standard and-then-there-were-none plot. Yes, the rich are different from you and me; does that mean they’re evil, or majorly self-absorbed? Are our destinies determined by biology or our tax brackets? The co-directors have fun with these ideas without rehashing them too much. 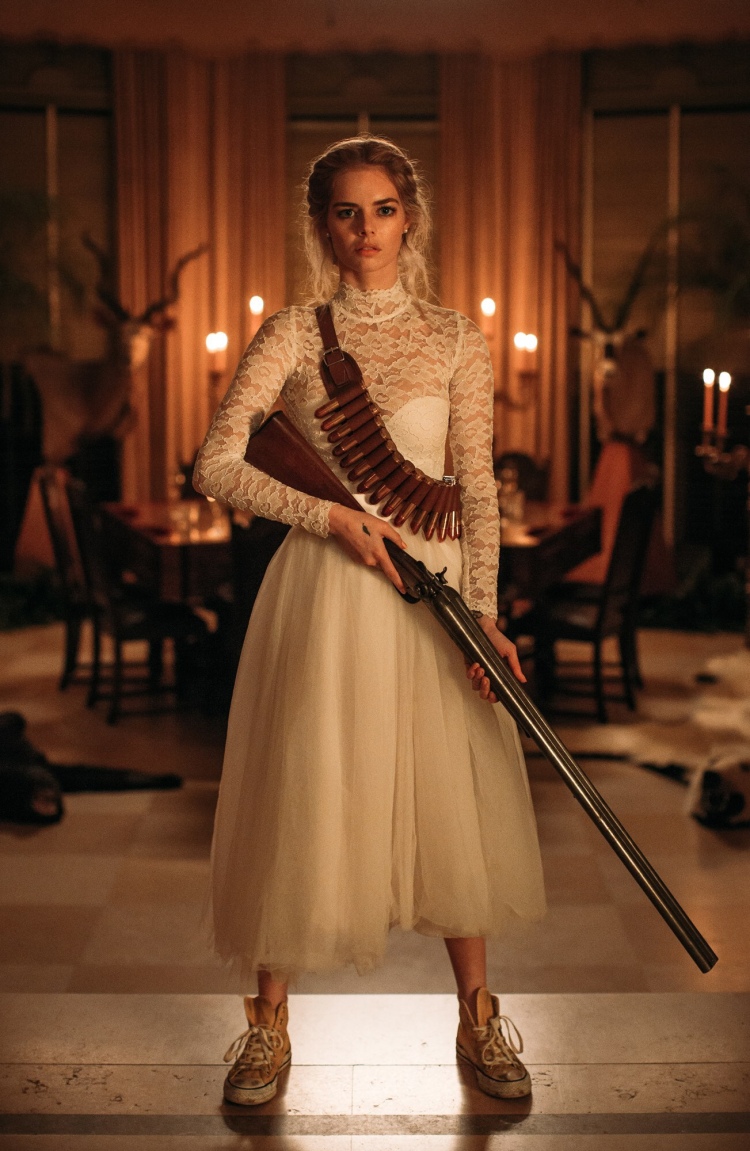 The marriage might not last the night, but the movie is over and done even quicker: 90 blood-soaked, giddy minutes of crossbows, fatal board games, creepy music, and familial bitchery is very enjoyable. The horror tropes fly so fast and furious that it hardly matters if we’ve seen them already before. A lot of the movie hangs on the spunky charms of Samara Weaving, who looks like a Disney princess but fights when she needs to.

So come for the cake, crossbows, etc., and to watch Weaving’s star be born in real time; stay for the socio-economic messages and sweet revenge. Maybe you’ll have enough time to plan out your next game night, hopefully minus the weapons.

What are your thoughts about Ready Or Not? Will you see this horror-comedy? What do you play on your game night?