Over the years, these actors have answered the call of the Bat Signal to portray Gotham’s Caped Crusader in live-action films. Now another name is added to the list: Robert Pattinson has officially been cast in director Matt Reeves’ forthcoming superhero reboot, The Batman!

Matt Reeves’ tentpole superhero film hits theaters on July 25, 2021. No official date has been set to start filming The Batman.

Reeves, the filmmaker behind the last two “Planet of the Apes” sequels, assumed directing duties from Ben Affleck in January 2017 and has been developing the project since then. When Affleck bowed out and retired his cape and cowl following Justice League, this allowed Reeves to choose his own Bruce Wayne and establish his own story.

While his choice might be questionable to some, maybe we should stop and actually look at Pattinson seriously.

The actor became a star with the five-film Twilght film franchise, moving his way into the hearts of young female fans from 2008 to 2012. From then, he has successfully turned to arthouse films. Movies such as The Lost City of Z, Good Time, and Cosmopolis have been added to his resume. He’s currently starring opposite John David Washington in Christopher Nolan’s latest film, Tenet, set to open July 17, 2020.

I’m sure there are those who are throwing up their hands and grumbling about this selection. But haven’t we been down this road before with previous selections for this role, especially with Affleck? Affleck starred as Batman in two films: 2016’s Batman V Superman: Dawn of Justice and 2017’s Justice League. While both received mixed reviews and were a disappointment for Warner Bros., that portrayal of Batman was received well with fans.

It’s important to not compare the most recent portrayal — reminder that it is an older Dark Knight — to what Pattinson will bring to the table. If you haven’t seen any of the English actor’s post-Twilight films, you’re doing yourself a disservice and should see how this actor has grown from the teenage romance genre. Let’s not jump to conclusions that it’ll be terrible just based on this casting. Matt Reeves has proved himself along with Pattinson that they have earned these jobs as director and lead actor, respectively. They know how important a film like this and a character like Batman is to fans. I have faith they will honor the eighty year legacy of this comic book character.

Let’s just be patient and watch how this develops as the signal prepares to light up the silver screen again. 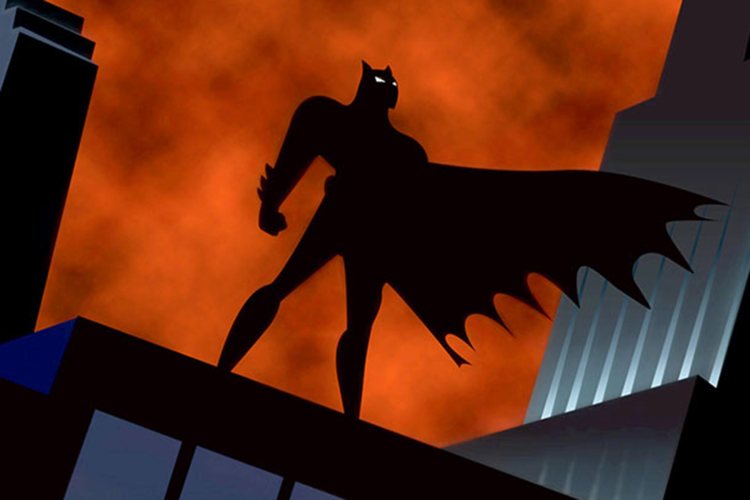