The Rocky franchise spans nearly forty years with eight films. Shocking, I know. When it comes to a boxing movie, most don’t get a sequel; much lass spawn other sequels and a spinoff. When you thought that every corner of this universe had been excavated for narrative gold, Creed II shows that there are still stories to tell and some fight left in the franchise.

This Review is Spoiler-Free. 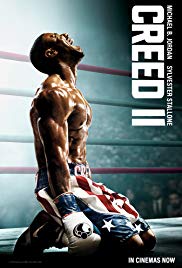 Michael B. Jordan displayed the same blistering, brooding acting that made fans fall in love with him in the first film but added another layer or two to the character. Creed is less weighed down by his father’s legacy and forging his own as the world champion. He’s also becoming a father with Tessa Thompson’s Bianca by his side. Thompson bring the same type of humanizing heart that Talia Shire’s Adrian once brought Rocky years before. Phylicia Rashad has a few scene-stealing parts as well. Sylvester Stallone – returning as Adonis’ trainer, confidant, shrink, and father-figure – is still able to summon up the mumbly moving speeches that made him a movie star with this film 40 years ago. All around solid acting from the main cast. 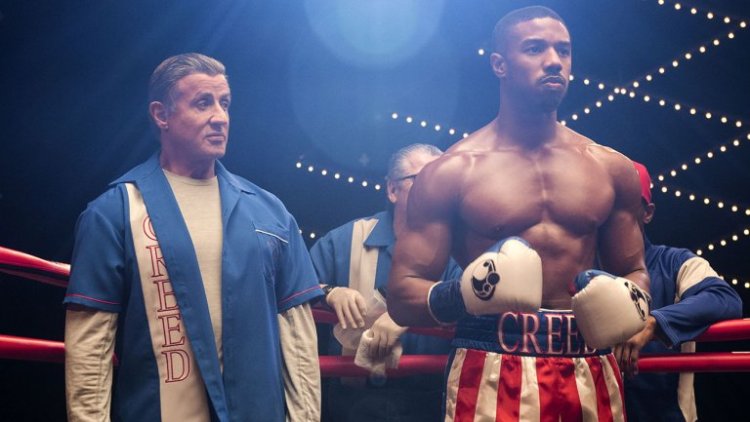 With the first film exceeding the expectations of even the most skeptical Rocky fan, the success all but guaranteed a sequel. The only question was: Where do you find another dose of drama? The short answer is to tap into your legacy and go all the way back to 1985’s Rocky IV – the campy Cold War classic in which Sylvester Stallone’s Italian Stallion avenged the death of his rival-turned-friend Apollo Creed at the granite fists of Dolph Lundgren’s robotic Russian Ivan Drago. While this premise appears flimsy, it actually works with Creed II. It’s not as good as the first film, directed by Ryan Coogler, but Steven J. Caple Jr. proved worthy enough to captain this ship. He made a spirited tale about fathers and sons, guilt and redemption, loneliness and family – these are the type of big, sledgehammer-subtle themes that the series made its living off of. The film is still an enjoying experience full of heart.

One thing I have a love-hate relationship with the film is that it follows the sentimental-boxer Rocky template almost exactly. It is as if that idea is a sacred text. Considering how successful the first film was, I understand the sequel not taking too many risks. But I would have like to have seen some more originality. That said, if there is going to be a Creed III sometime in the near future, maybe it would be best to steer clear of bringing all of Rocky’s old foes who seek revenge on the Italian warrior by taking out his protege.