The Academy Awards has been under criticism over the last few years for a variety of reasons. From opening up the Best Picture nominees to ten films to including diversity in the selection of award nominees, the awards have slowly but steadily grown with the current times. But one major gripe is the minimal mentioning of those mainstream films that audiences pay money and fill the theaters to see. Until now.

The Academy Awards twitter announced they’re making a few new changes. One of those changes is adding a new category centered around achievement in popular film. While other changes were mentioned to improve the declining ratings of the award show, this is the biggest announcement that has caused the most backlash. While these reasons are understandable, I think this change will work out for the awards in the long run.

First, let’s address the elephant in the Oscars’ Green Room. It’s no secret about the steady declining ratings from year to year. In 2018, the viewership reached an all-time low at 26.5 million viewers. Among the changes, the Academy seeks a shorter run time, earlier start date and including more popular films. The Twitter announcement also stated that they are planning a more globally accessible way of viewing the ceremony. We’re not idiots to not recognize that this is all about boosting the ratings. 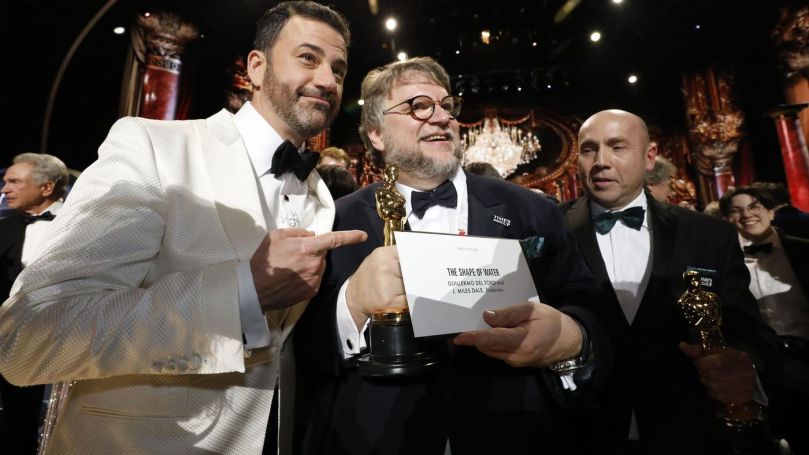 I’ve always found the Academy Awards ceremony entertaining. There is something satisfying about knowing that you’ve seen a movie that has earned that gold statue along with recognition and the extra buzz that comes along with it. But when it gets to the bigger awards, especially Best Picture, the audience might become lost because a fair portion of those nominated films came out between December and a few weeks before the awards show so audiences have either never seen or heard of the film. Seriously, how many of you had heard of Lady Bird, Phantom Thread, Three Billboards outside Ebbing, Missouri, or The Shape of Water before last year’s awards.

This move with popular films will increase people’s engagement with the awards. The casual movie goer might not care about the Best Picture nominations because they haven’t heard of them, but they have heard of the popular films that have commercial ads running on television. While it might take attention away from the Best Picture award, it could help audiences take a chance and check out the smaller movies; maybe even one that will take home the big award. There is nothing wrong with more movie-lovers and film discussion becoming common water cooler talk at work.

However, I do have a concern of this award becoming a “Most Popular Movie” award; That’s why we have shows like the MTV Movie Awards for. If it hasn’t become more obvious in the last few years, The Oscars are about celebrating artistry in film and not about whether something stirs excitement or makes millions in the box-office. I doubt even the most casual moviegoer would be interested in seeing a film that won the award because that trended the most. Imagine if a film like Top Gun: Maverick winning that Oscar in 2020 (Considering the cult-like status of the first film, this is a possibility). Imagine how minimal that response might be.

Overall, I still consider this idea to be an excellent movie by the Academy. As of right now, we do not know what the Academy means as far as awarding more popular films or what the requirements are. We will have to wait and see because the current vagueness does not help sell the idea to others enough to embrace it. It’s a step in the right direction but the Oscars has a long way to go to improve the show, such as revealing winners of less popular awards during commercial breaks or even before the official show begins. These kind of awards belittle the importance of underappreciated categories that artists put a considerable amount of work towards the overall film making process.

What do you all think about this news? Would you like to see more popular films be recognized during the Oscars? Do you think it will help the viewership?