After seeing the box-office flop that Solo: A Star Wars Story has only polarized the fandom and the franchise even more than The Last Jedi. So that leaves one question: How do you right the ship?

Where We Stand Now 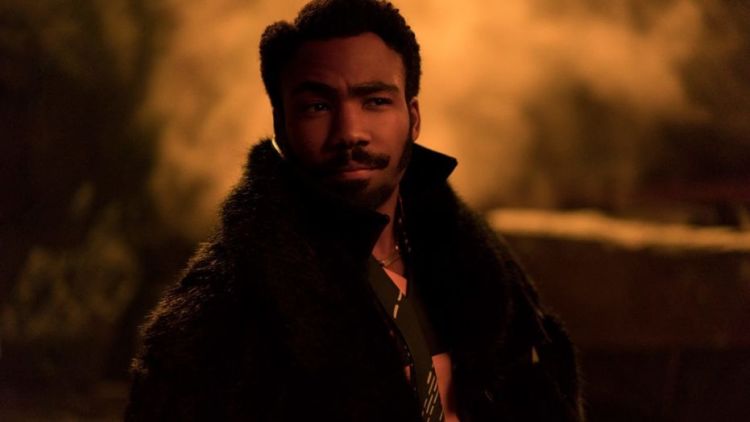 Solo: A Star Wars Story should have been an event; a place where fans dress up as their favorite galactic scoundrel and watch a chapter of his life on the big screen. After the hype and successful new trilogy and the anthology story of Rogue One, I got used to seeing fans pack theaters, dressed as stormtroopers or other characters and excited to take another journey into that galaxy far, far away.

What I got on opening night was just a little different. And it’s been that way ever since Memorial Day weekend when this entry into the Star Wars anthology was released.

After this weekend in mid-June, the Star Wars spinoff is in fourth place and currently has amassed close to $195 million domestically. In comparison to the other films in this universe, this is definitely a low point for the franchise. If you’ve read my review for the space opera action film, I didn’t hate the movie and put it in the ‘okay’ category. It didn’t have a good four-day weekend, which is typically not a good sign at all. It could have been a lot better than what we got. But let’s see what happened with this movie:

Directing duo Phil Lord and Chris Miller had been removed from the film and it had to be re-shot under the lead of Ron Howard. In any other director’s hands, this movie might have failed a lot more than what fans were given. Howard was given the task of reshooting seventy percent of the film among other problems and this movie seemed rushed just to make the May 25 release date.

This is Star Wars. One of the most popular franchises and universes that is not only engraved in the minds of people but of pop culture. We’ll probably never know the full details on what happened right now, but I will be the first to say that fans deserved better. However, the problems with Star Wars started months ago before the first trailer for Solo debuted.

Shadow of The Jedi 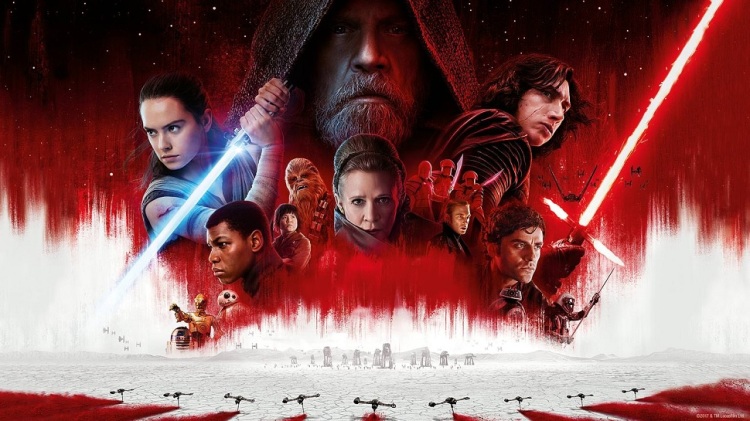 In December, StarWars: The Last Jedi released and became the most polarizing film in the entire franchise. While I loved the film, especially Rian Johnson making the film his own and making his own story after the events of The Force Awakens. Many fans did not and have made their disdain heard on social media.

Fans felt that Disney had ruined the franchise. Luke Skywalker wasn’t the brave hero we remembered from years ago. The First Order had grown more dominant. The tone, the twists, etc. Fans seemed to blame Rian Johnson’s script, his direction, one of the new characters such as Rose. I could go on but I think this only scratches the surface. Overall, that response did not help the anthology film due out only five months later in May.

Seemingly at a crossroads, where does the great Star Wars franchise go from here?

So here’s what’s coming up for the heroes: J.J. Abrams returns to cap off the new trilogy with the currently untitled Episode IX, set to come to theaters December 20, 2019. Given the events of The Last Jedi, it will be interesting how Abrams will use what remains to provide a satisfying conclusion to the Skywalker story.

My answer is to continue with an expanded universe via the anthology films and other projects that have been announced. Director James Mangold (3:10 to Yuma, The Wolverine, Logan) has been tasked to write and direct a standalone Boba Fett movie. Jon Favreau is executive producing a Star Wars television show set between Return of the Jedi and The Force Awakens. Rian Johnson is making a new Star Wars trilogy. There are pockets of stories in that same galaxy far, far away that can be told well to bring in new fans while surprising veteran of the fandom as well.

That’s the thing that made Rogue One special; it told the story of heroes outside of the Skywalker saga. Besides cameos by Vader and Leia and elements that we are familiar with looking ominously as a hovering Star Destroyer, majority of the film had little connection to the Skywalker story. It was gritty but entertaining, showing different sides of the Empire, the Rebellion, and the unsung heroes that don’t have the spotlight on them. Why do you think Star Wars Rebels and Star Wars: The Clone Wars was po This is the direction the franchise can go into, both films and television. There are different parts of this universe, those who aren’t connected to the Skywalker saga and heroes in their own right.

Moving away from the month of December, the month that has become synonymous with the current run of Star Wars films, did not help either. I’m not say you can’t move around and pick another month but not so close to the previous installment in the franchise. Maybe keeping it in December, letting The Last Jedi settle in everyone’s mind and letting the rumblings of dislike for the film settle. You also give Solo more time to develop and build after all the backstage news that fans read about.

If Disney could tell those type of stories, Star Wars will be prepared for the future, ready to fly into hyperspace and into fans’ hearts once again.

What do you all think? Is there a way to “save” the Star Wars franchise? Definitely leave a comment and let me know your opinions! And don’t forget to check out my Facebook page!